Plagiarism... and how to avoid it - Plagiarism 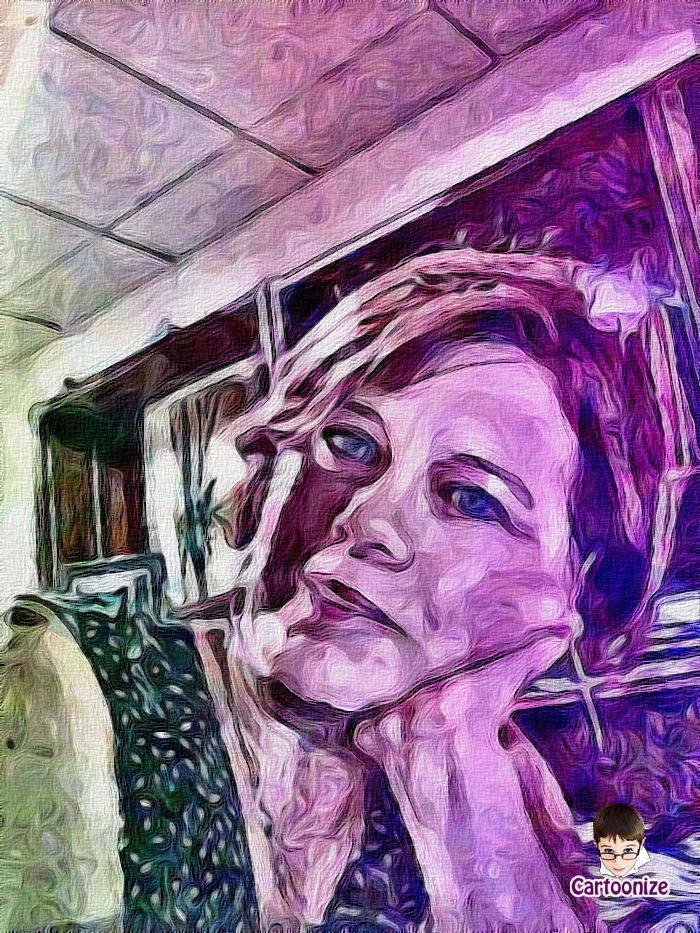 What is plagiarism video

Many people think of plagiarism as copying another's work or borrowing someone else's original ideas. But terms like "copying" and "borrowing" can disguise the seriousness of the offense:

ACCORDING TO THE MERRIAM-WEBSTER ONLINE DICTIONARY, TO "PLAGIARIZE" MEANS

In other words, plagiarism is an act of fraud. It involves both stealing someone else's work and lying about it afterward.

BUT CAN WORDS AND IDEAS REALLY BE STOLEN?

According to U.S. law, the answer is yes. The expression of original ideas is considered intellectual property and is protected by copyright laws, just like original inventions. Almost all forms of expression fall under copyright protection as long as they are recorded in some way (such as a book or a computer file).

According to scholarly norms, OU’s Academic Integrity Code for students and OU’s Ethics in Research policy for professors, the answer is also yes — credit must always be given to the originator of words and ideas even where copyright law permits their use.

ALL OF THE FOLLOWING ARE CONSIDERED PLAGIARISM:

Most cases of plagiarism can be avoided, however, by citing sources. Simply acknowledging that certain material has been borrowed and providing your audience with the information necessary to find that source is usually enough to prevent plagiarism.