What to See With Your New Telescope

For those who have never used a telescope, this article points out some basics to get you star-gazing right away!

How to Use a Star Chart at the Telescope

Star-hopping guide: find your way around the skies 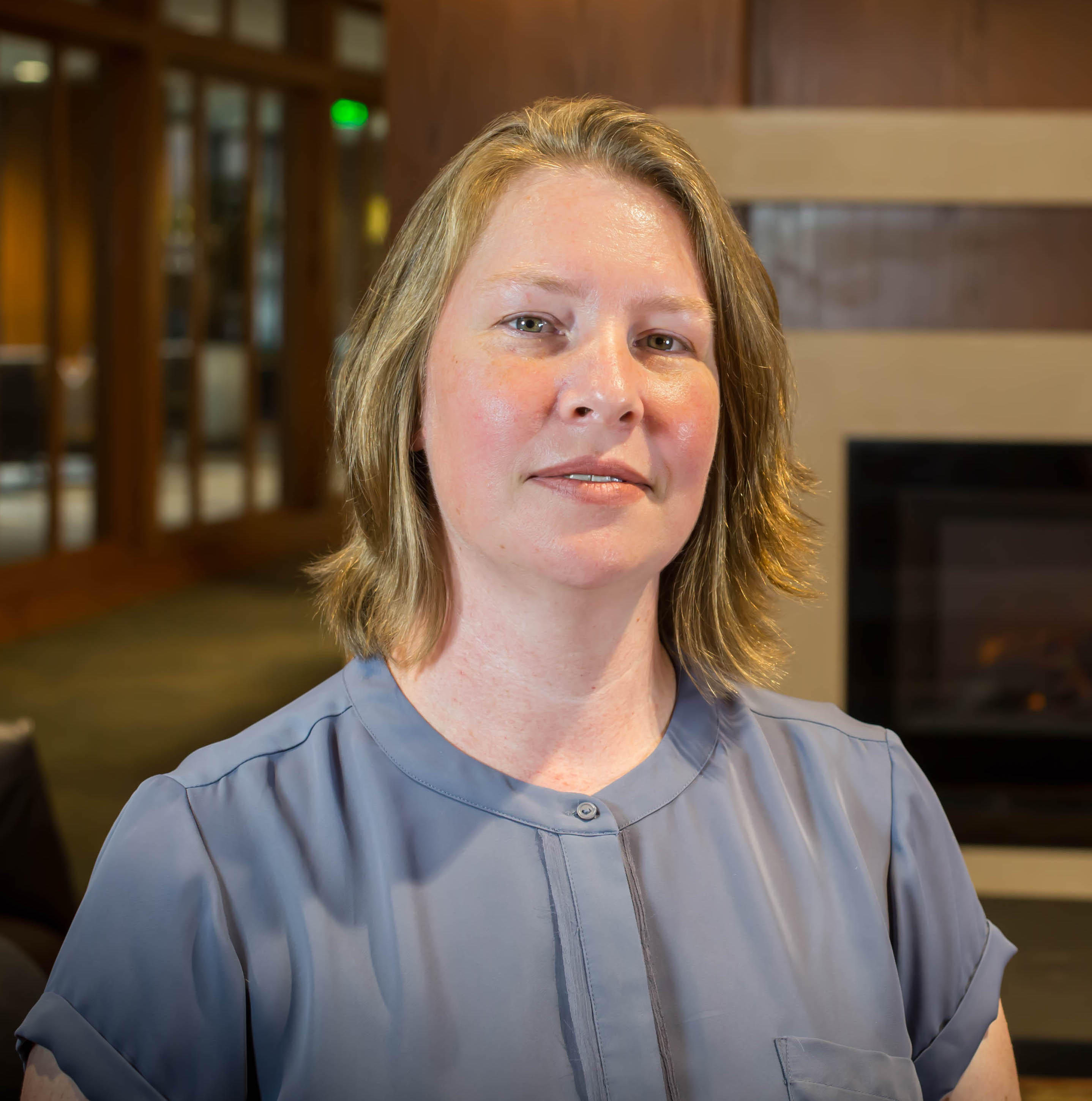