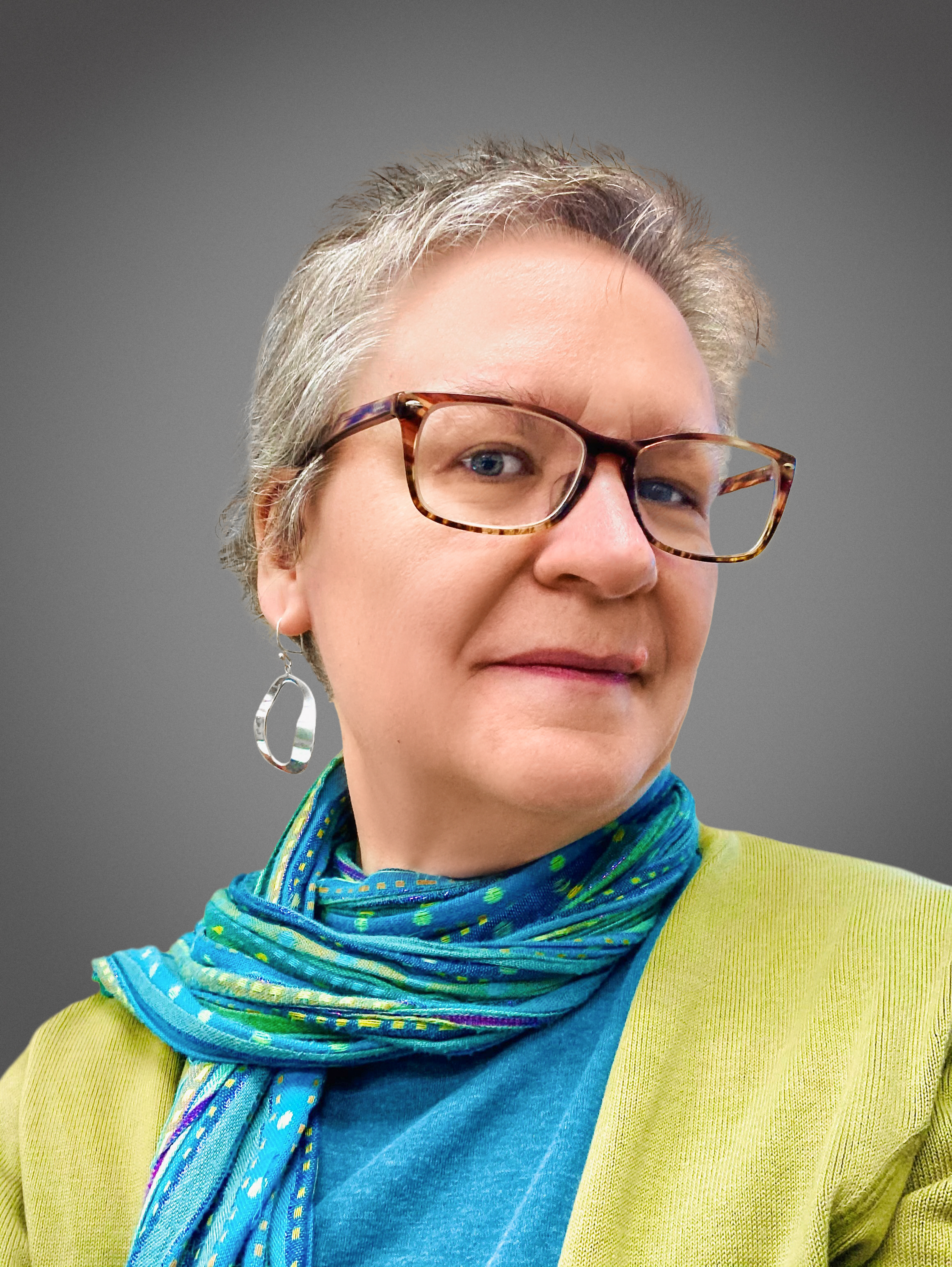 The OU Libraries Learning & Working Group on Metadata Justice was formed in 2020. This group's mission is informed by a growing recognition in the LIS field that “library neutrality” is an antiquated notion. Power structures in our society still favor certain groups over others. To paraphrase Elie Wiesel, neutrality is not neutral; it always favors the oppressor. We therefore must challenge library neutrality if we wish to dismantle our profession’s inherent systems of injustice, such as (but not limited to) the whiteness of libraries and the widespread linguistic bias of our metadata.

This group has a two-fold mission.

(1) To work on specific projects that bring about progressive change in metadata conventions and naming practices, especially as they relate to social justice for people and groups in Oklahoma and the American Southwest

(2) To educate ourselves, our colleagues, and our fellow LIS professionals about emerging debates and developments in metadata justice, critical librarianship, and related subjects.

If you have questions about metadata justice or would like to suggest a project, please contact us!

For example, a library catalog contains information about the library's books and other information items. This catalog record, for Flowers of the Killer Moon, shows the book's title, author, subject, year of publication, and other details. These elements are all metadata, because they describe the book.

Metadata is often standardized. In the catalog record above, we see that one of the book's subjects is

All books on this topic would have the same subject, expressed in the same way -- not, for instance,

"Case studies of crimes against the Osage."

By using language in a standardized way, metadata systems can make it easier for people to find information. In the United States, many libraries use the Library of Congress subject system.

What is metadata justice?

Metadata justice refers to the use of accurate and appropriate language in metadata systems like library catalogs.

When we describe people, places, and events, the words we use matter. Using accurate and appropriate language helps us communicate. It can also promote justice for groups of people who historically have experienced systematic inequality.

Here is an example. Consider the 1921 Tulsa Race Massacre, when a mob of white people murdered hundreds of Black Tulsa residents and destroyed businesses and homes in the Greenwood community.

Today, most people, and most newspapers and government agencies, refer to this slaughter as the Tulsa Race Massacre. In accordance with metadata justice, the Library of Congress updated its language in 2021. In library catalogs, books about the event are labeled with this subject term:

Before the Library of Congress made this change, library catalogs used the term "Tulsa Race Riot," which was neither accurate nor approriate.

This change is an example of work toward metadata justice, which is the attempt to describe people, places, and events both accurately and appropriately in metadata systems like library catalogs.

This means that library users will now be able to find books and other items in library catalogs by searching for "Tulsa Race Massacre." The change affects not only the OU Libraries catalog, but all of the thousands of libraries that use the Library of Congress system.

It is important to point out that this proposal was successful because the Metadata Justice group was able to demonstrate that the phrase "Tulsa Race Massacre" is now the most commonly used term to refer to the event. Thanks to the 1921 Tulsa Race Massacre Commission and many other activists, the phrase "Tulsa Race Massacre" has recently become more prevalent than "Tulsa Race Riot" in the media and public discourse. OU's Metadata Justice group submitted the proposal, but it was successful only due to the work of many people from all over the country who incrementally but steadily shifted the language of the conversation.