Skip to main content
It looks like you're using Internet Explorer 11 or older. This website works best with modern browsers such as the latest versions of Chrome, Firefox, Safari, and Edge. If you continue with this browser, you may see unexpected results.

Audio and Video Resources at OU

A guide to audio and video resources available to the OU community. 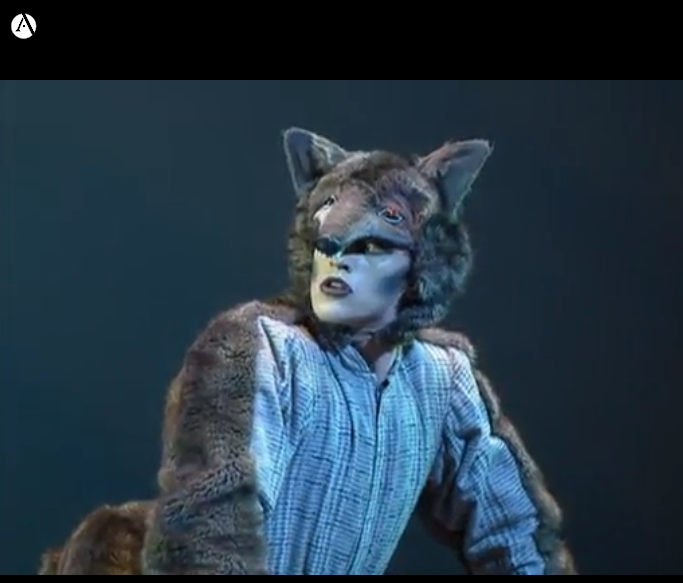 Still from Peter and the Wolf by Prokoviev. Performed by Students of the Royal Ballet School, 2010. Source: Dance in Video database.

Dance in Video provides access to streaming video of dance productions and documentaries by the most influential performers and companies of the 20th century. Selections cover ballet, tap, jazz, contemporary, experimental, and improvisational dance, as well as forerunners of the forms and the pioneers of modern concert dance. Jump to tracks within videos, read transcripts, or browse by Title, People, Performers/Ensembles, Publishers, Genres, or Choreographers.

Opera in Video provides access to streaming videos of opera performances, captured on video through staged productions, interviews, and documentaries. Most include time-stamped transcripts in English or the original language; closed captioning can be used to get English text. Users can go to specific tracks within a video and create clips. Browse by Titles, Instruments, Performers/Ensembles, Time Periods, Publishers, Composers, Genres, or People.

Shakespeare in Video provides access to the made-for-television BBC's Shakespeare Plays on the Ambrose Digital website. Performances were broadcast between 1978 and 1985 and starred major British actors, including Derek Jacobi, John Gielgud, Alan Rickman, Helen Mirren, Patrick Stewart, Judi Dench, and Roger Daltry of The Who! Unfortunately, little background information about the productions is available in this resource, and users may wish to consult the Wikipedia  entry for details.Closed captioning and transcripts are available. Instructors can make and save clips to the site or embed them in Canvas.

Theatre in Video contains hundreds of videos, including documentaries and definitive performances of the world’s most important plays. From celebrated productions of Shakespeare to rare, in-depth footage of the work of Samuel Beckett, the collection covers a wide range of 20th century theatre history. Interviews with directors, designers, writers, and actors, along with excerpts of live performances deliver an authentic, behind-the-scenes look at hundreds of productions. Browse by Titles, People, Production Companies, Disciplines, Publishers, Genres, and Content Types. Create clips or view a simultaneous transcript. Some videos include Related Documents such as images of playbills.